In spite of public policies and legislative changes aiming to curtail men’s violence against women (VAW) around the world, women continue to be exposed to violence throughout their life course. According to the 2015 European Union survey on VAW, one in three women in Europe have reported physical or sexual abuse from the age of 15 years.

Masculinities and men’s violence against women. What do we know?

Population-based studies in South Africa and multi-country studies in Latin America and Asia have consistently found that men who display hegemonic unequitable masculinities are more likely to perpetrate different forms of VAW. However, masculinities can manifest themselves in many different ways, and not always harmfully. Young men can enact different masculinities that express diverse discursive positions on gender equity and violence against women. Most promisingly, anti-VAW masculinities has previously been identified and exists among young men.

It is widely recognized that traditional hegemonic forms of masculinities must be challenged and addressed if any reduction on VAW is to be achieved. The European Commission Advisory Committee on Equal Opportunities for Women and Men has also highlighted the relevance of identifying and supporting new forms of masculinities in tackling gender inequality. In Europe, a significant amount of research has been conducted on hegemonic masculinity and its connection with violence towards other men, intimate partner/honour-related violence, fatherhood, ill-health and increased young men´s risky sexual behaviours among others. These studies have provided important insights into the relationship between hegemonic masculinities, ill-health and different types of violence. However, none have specifically focused on young people, on interrogating the existence of masculinities which specifically challenge violence against women, and how these anti-VAW masculinities can be supported. 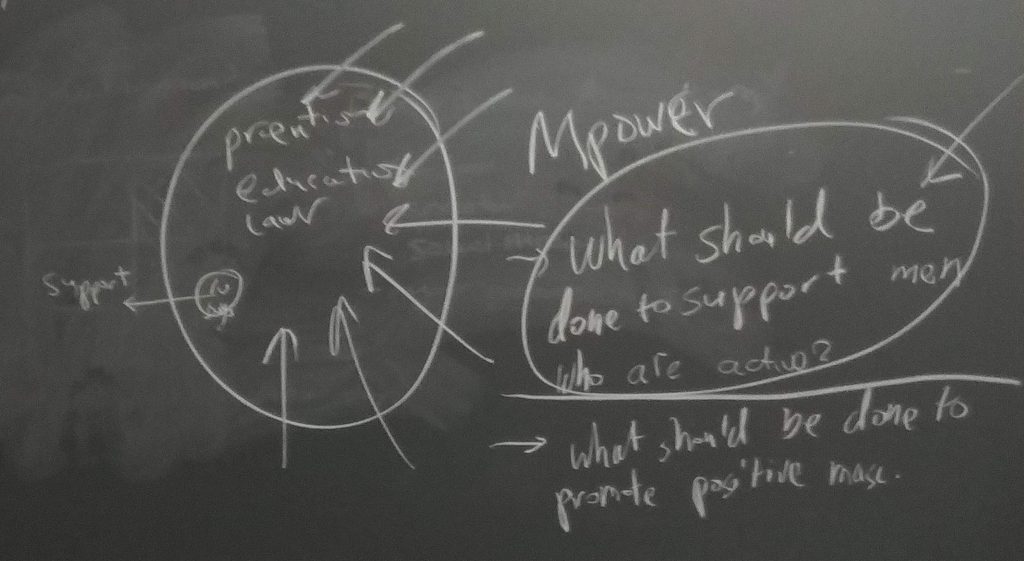 We are focusing on young people because of growing concern about rising rates of VAW perpetrated at younger ages and because they are at critical time when values and norms around VAW are forged. In addition, toxic partner relations can begin and endure if VAW is normalized at this age.

Thus, VAW prevention should start early in life if sustained progress on preventing VAW is to be achieved. We believe that identifying young people’s discursive positions on VAW, as well as the factors supporting anti-VAW masculinity discourses, are key steps in designing and implementing gender-sensitive, evidence-based policies aimed at challenging and reducing VAW and patriarchy.

Through its fieldwork, methodology, participatory process and dissemination strategies, the research will seek to contribute to public and policy debate and actions around anti-VAW masculine identities in addressing VAW. The four countries in this study, Sweden, Israel, Ireland and Spain, have been selected not just on the basis of their different prevalence rates of VAW, but also their diverse social, political and historical contexts. Adopting a transnational perspective will facilitate an exploration of how these diverse socio-cultural contexts – including laws, policies and welfare systems – shape young people’s understandings of masculinities and VAW within and across national borders.

Aims. The proposal aims are four-fold:

Overall project design: In the first phase, data will be gathered using semi-structured interviews and focus groups discussions (FGDs), in order to identify the discourses that young people and stakeholders use to conceptualize masculinities and VAW and the strategies and actions needed to support and promote anti-VAW masculinities. Phase two will be built on the results of phase one and will consist of a concept mapping (CM) study. CM is a participatory research method that enables participants to visualize ideas about a topic of interest and develop solutions and strategies through engagement in structured study phases. Phase 3 of the project will seek to disseminate the findings of the CM exercise and engage community stakeholders in the design of guidelines and materials that promote and support anti-VAW masculinities. 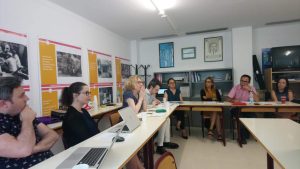 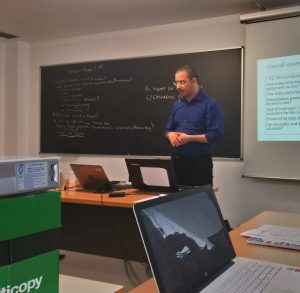 In each study country, data will be gathered through focus groups discussions (FGD) and interviews with young people stratified by gender. We will also recruit participants from organizations working to prevent VAW in each country. This will allow us to compare the similarities and differences between the discourses from both sets of participants. Results from the interviews and focus groups with young people will be as a starting point to discuss strategies to support anti-VAW masculinity discourses.

A concept mapping participatory research method will be used in each country. Concept mapping is a mixed-method approach that enables groups of actors to visualize their ideas around an issue of mutual interest and develop common frameworks through a structured, participatory process. The steps are: (1) generation of ideas, (2) structuring of ideas through sorting and rating, (3) development of conceptual maps based on multivariate cluster statistical analysis, and finally collective interpretation of the maps. The research team will then gather all the proposed action/strategies for supporting and promoting anti-VAW masculinities and create a consolidated list.

Phase three: Presentation of findings and development of guidelines and materials that support and promote anti-VAW masculinities.

Phase 3 of the study will seek to disseminate the findings of the Concept Mapping exercise and engage community stakeholders in the design of guidelines and materials that promote and protect anti-VAW masculinities.

Policy Outputs: The outcomes of the research are relevant to a number of key policy areas within the four countries, including: health, education, justice, and children and youth affairs. PositivMasc will seek to inform the development of policy on the prevention of VAW by engaging in a dialogue with policy makers and practitioners working in these areas. Policy outputs will seek to inform specific regional/national strategies or initiatives.

Either your browser does not support javascript, or javascript is disabled. This site works best if you enable javascript.